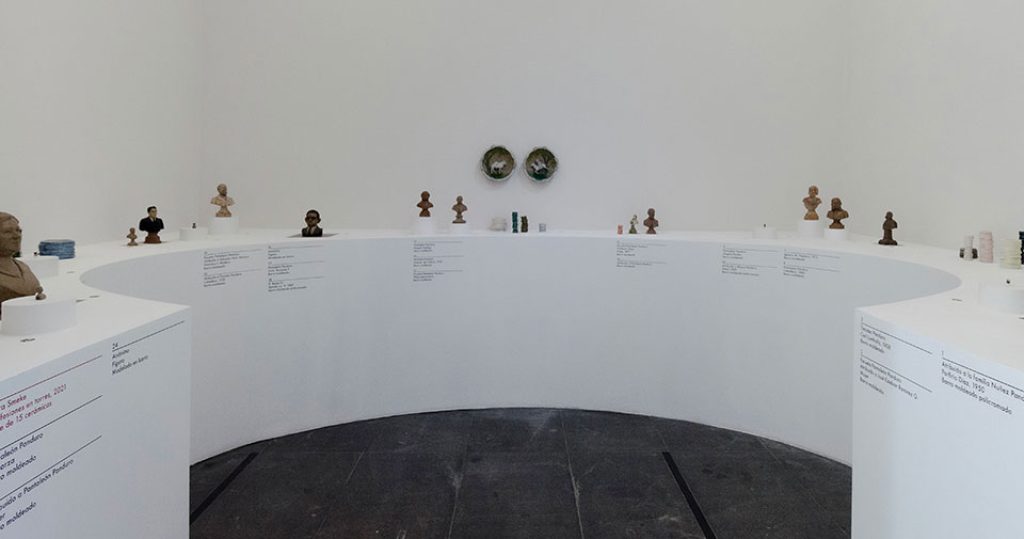 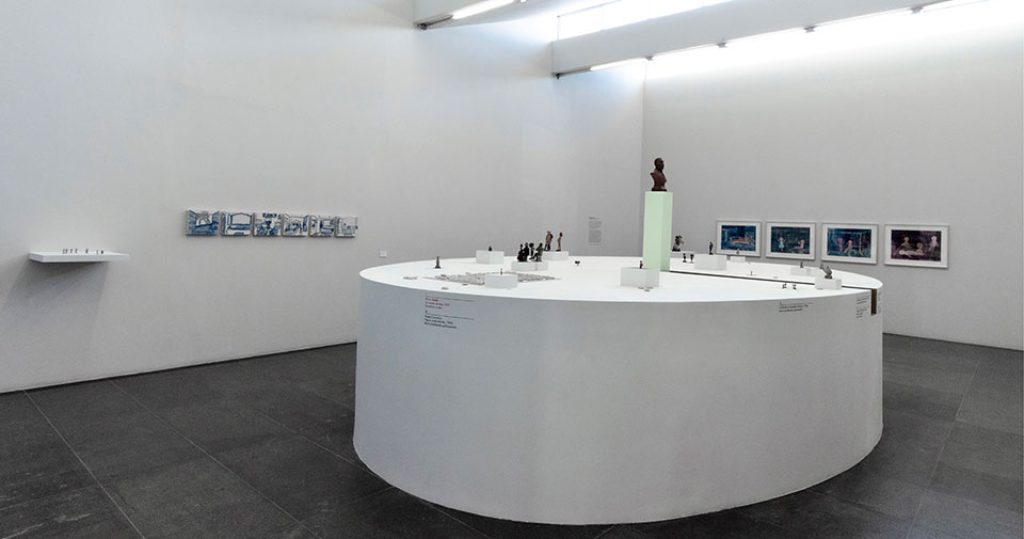 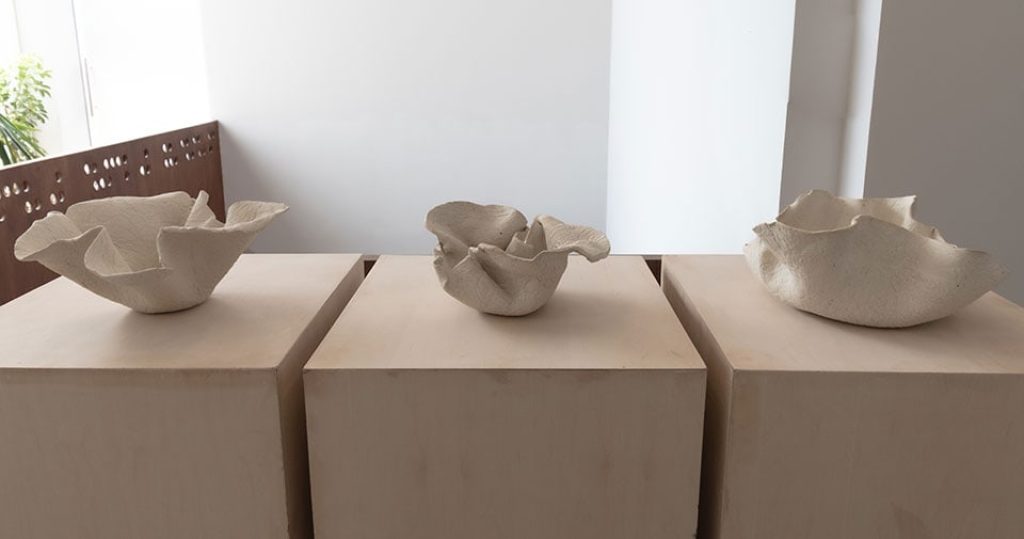 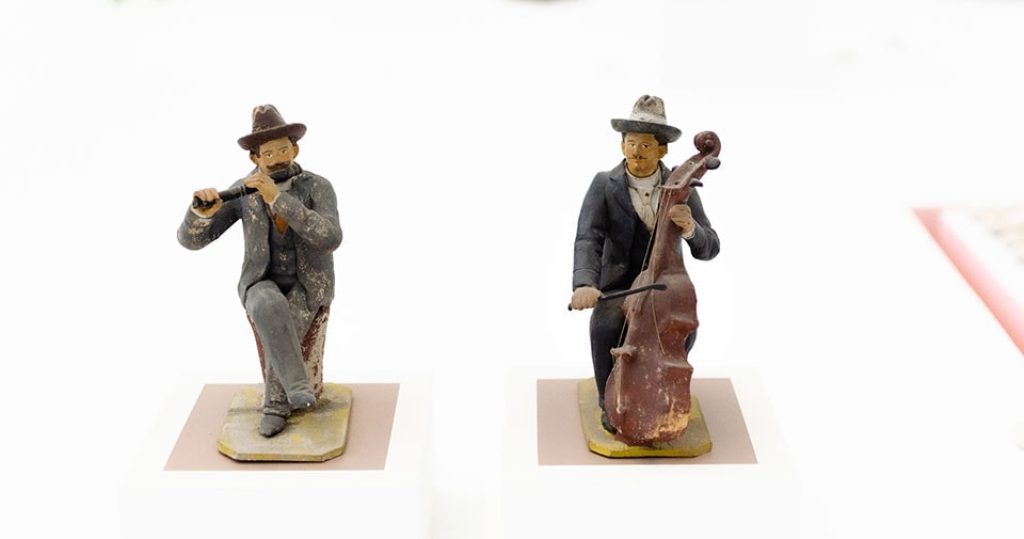 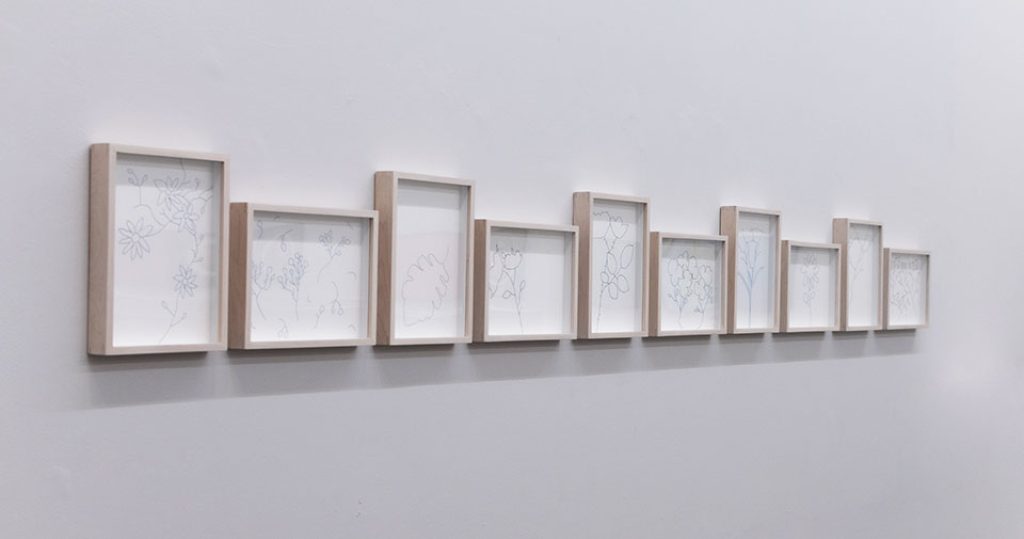 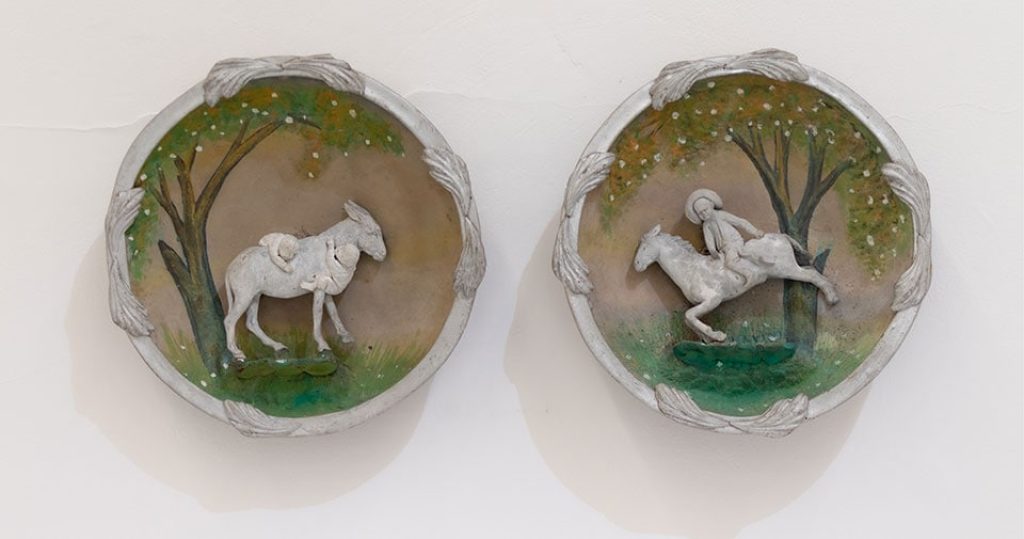 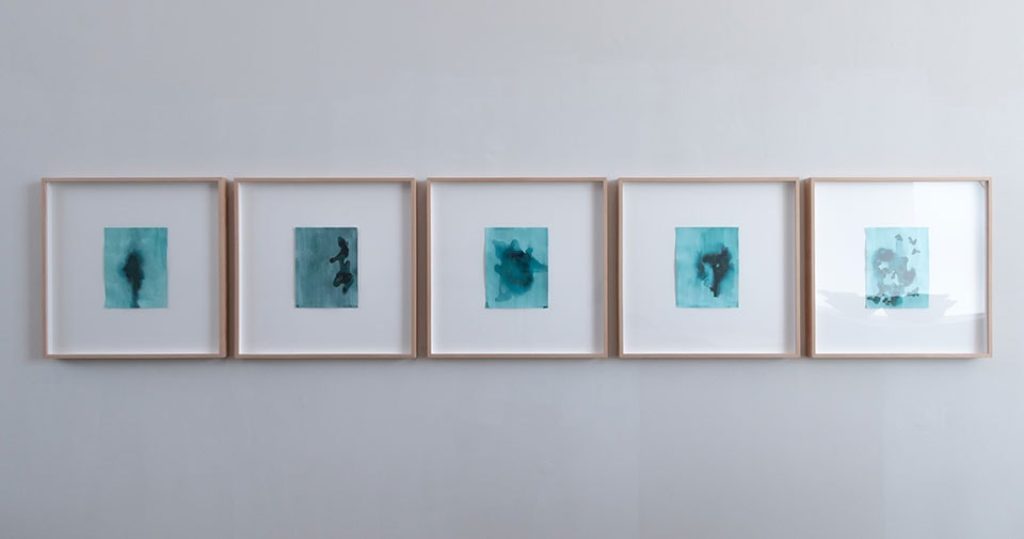 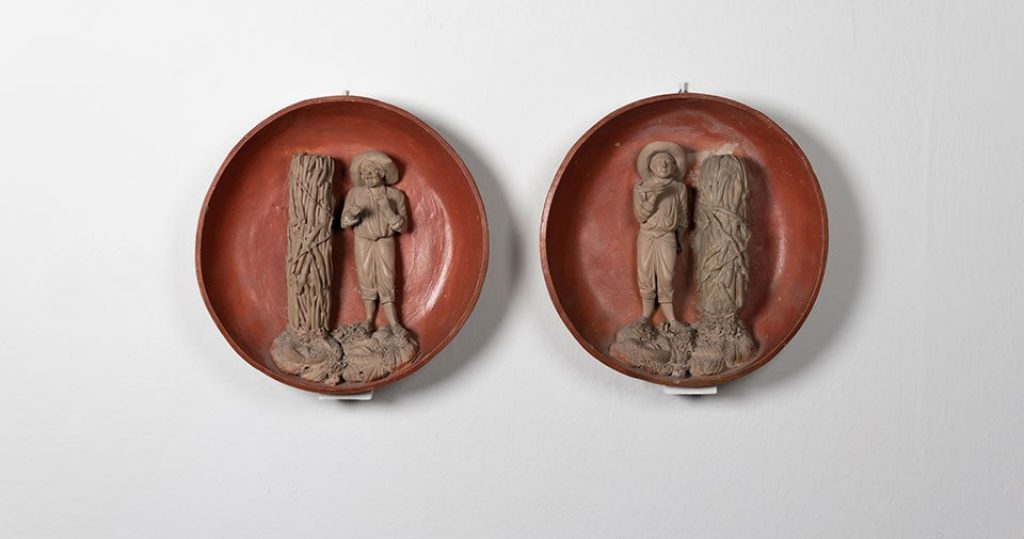 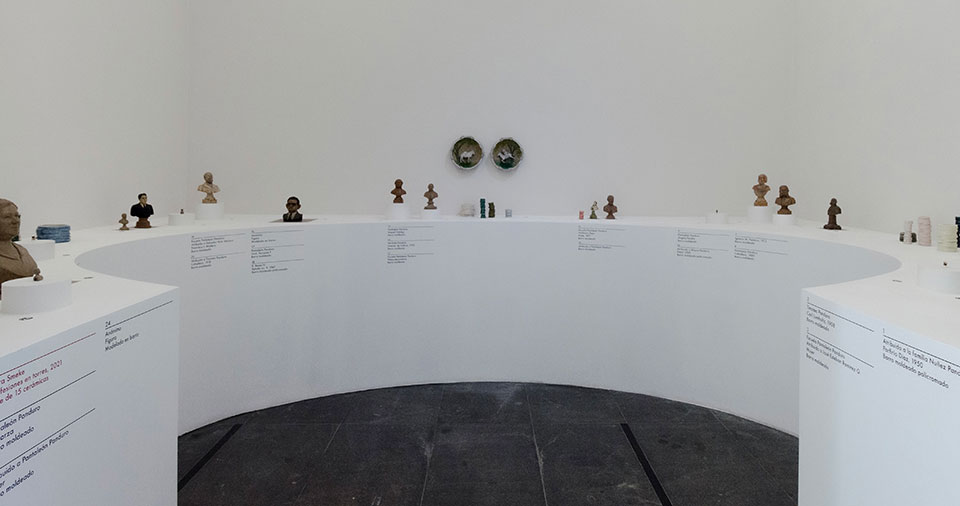 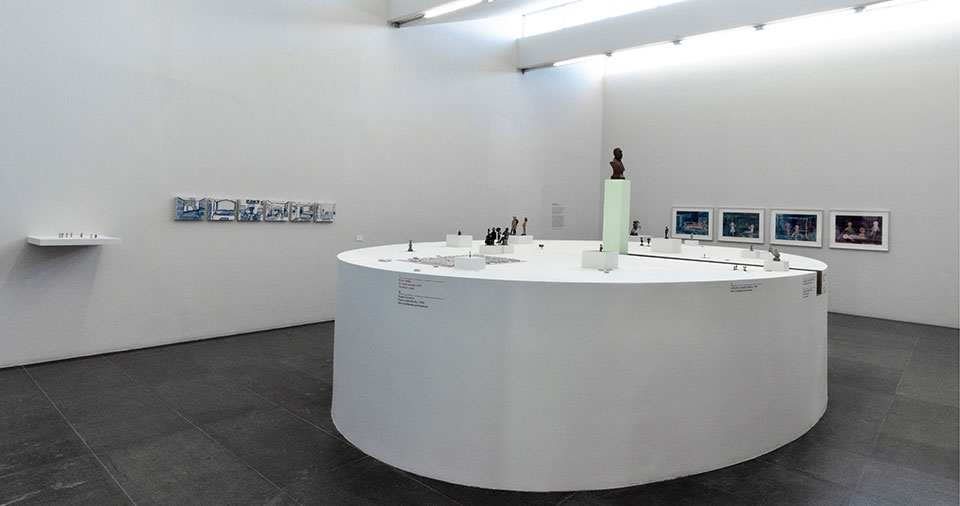 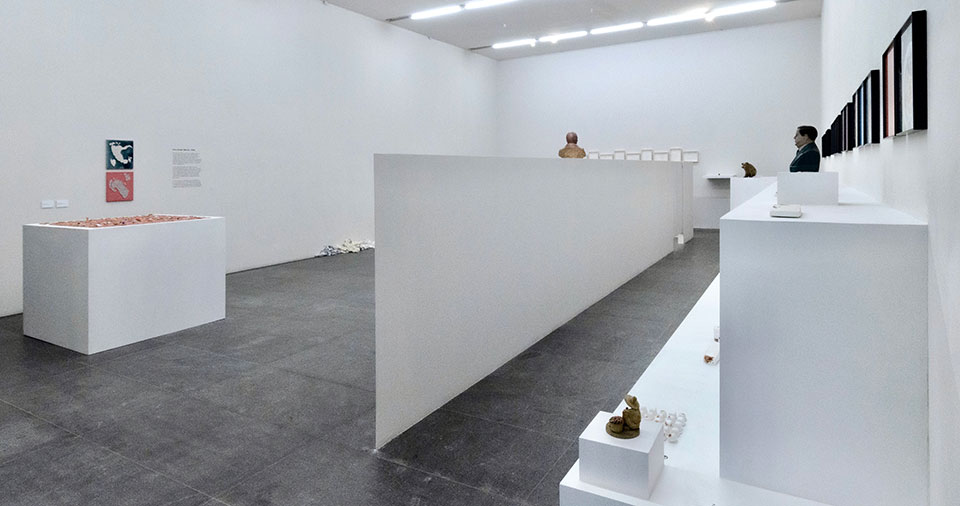 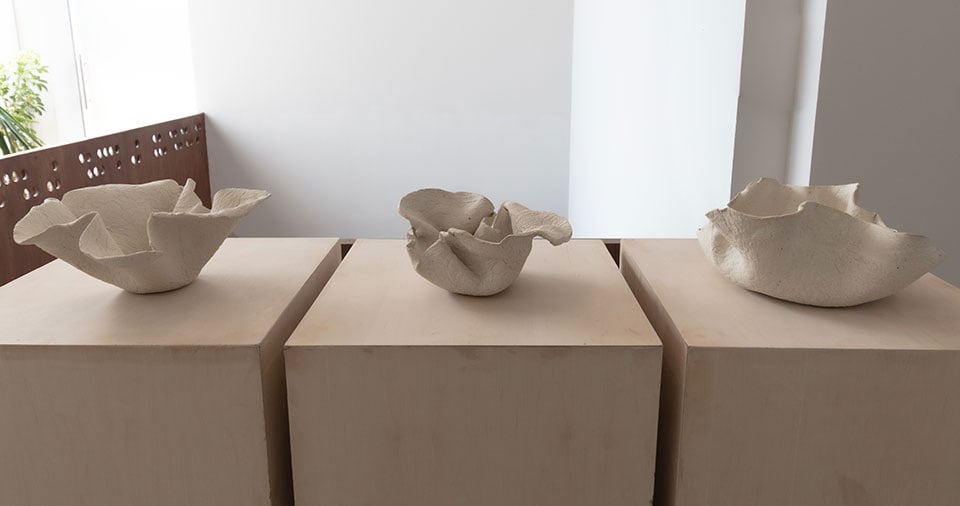 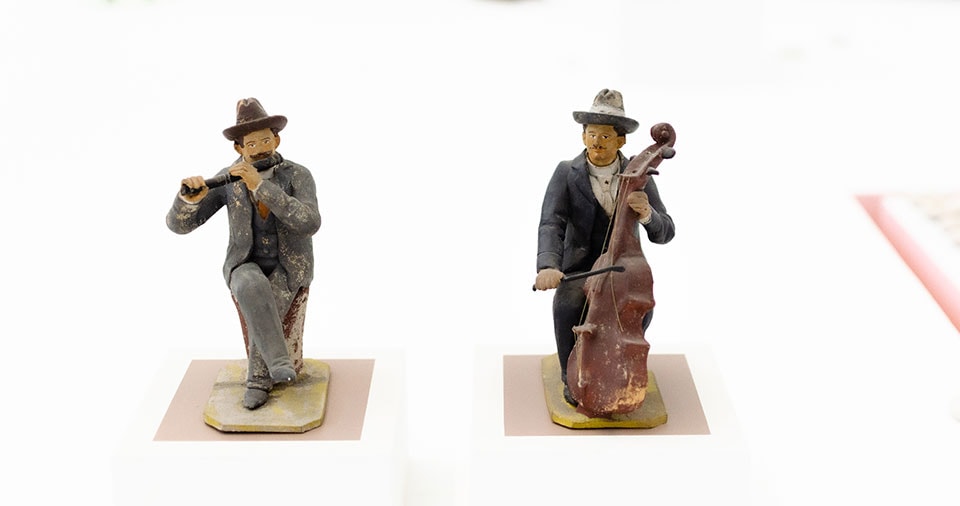 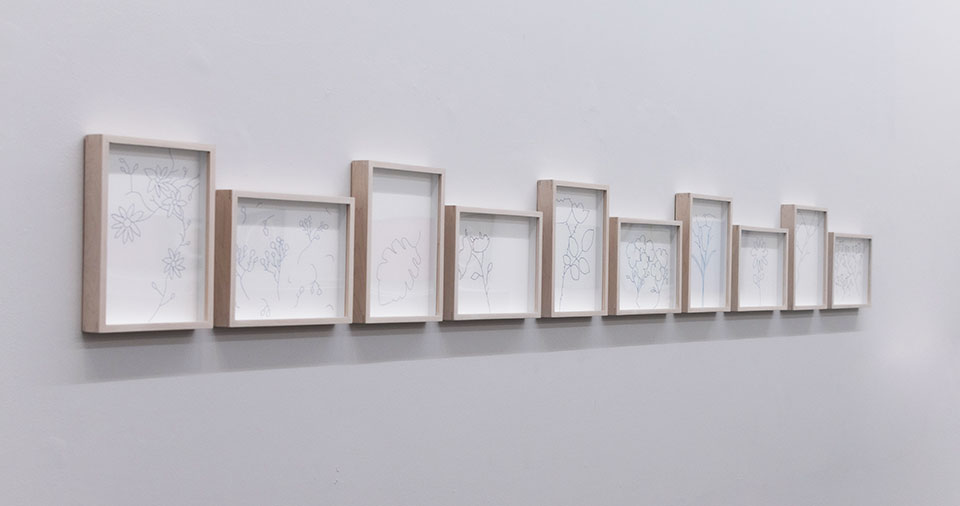 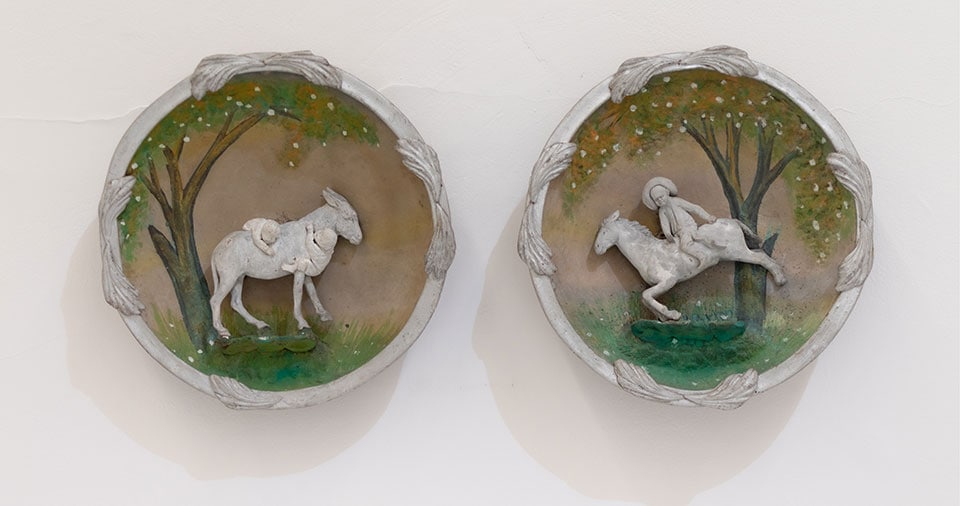 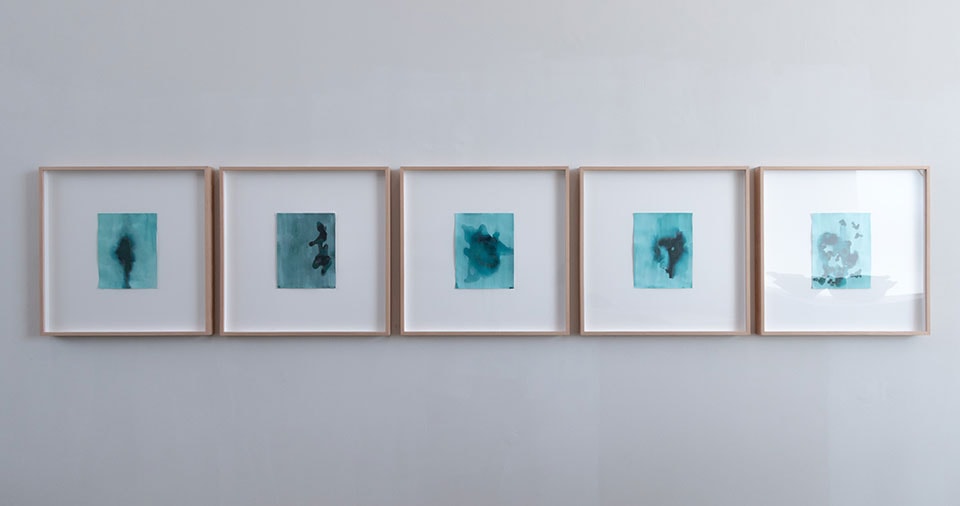 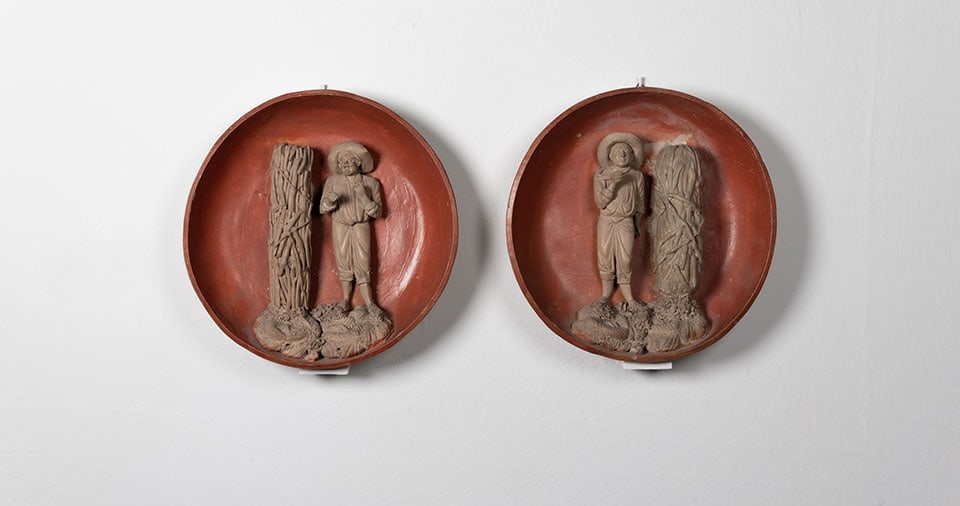 The 19th century was a period of formal renewal for popular artistic production in Mexico. Special appreciation deserves the clay work that, within the spectrum of techniques that were practiced at that time, reached a particularly rich and varied use. To get fully into this noble material, it is convenient to talk about the Panduro family, which occupies a prominent place in the elaboration of clay and crafts. This lineage began a history of creations with the birth of Pantaleón Panduro in 1847, who opened a field of exploration in a period of innovation and manual experimentation. His sons Timoteo and Ponciano were responsible for spreading this tradition to subsequent generations.

Thanks to the cultural influence of neoclassicism, which still extended its dogma in Mexico at the end of the 19th century and through the traditional resources of baked clay and the vision of rural Jalisco, the Panduro defined a new type of artisan production. The molding of their busts and figures were aligned with the cultural canon exercised by the academies, only now they included the festive and delusional imaginary of Tlaquepaque. The result is a hybrid that combines European-style representation rules with genuinely popular roots. Undoubtedly, the Panduro family has a lot to do with the current prestige in the Mexican manual tradition, having promoted clay and ceramic molding in western Mexico.

In the field of contemporary Mexican production, the work of creators such as Elvira Smeke stands out, a key figure who uses clay as one of her favorite materials in which she applies various techniques and formal resources. Through sculpture, painting, drawing, embroidery, photography, performance and video, Smeke defines his works and ideas with great rigor.

Using different types of pastes and clay, his pieces are loaded with force from the very meaning that is given off from these materials. Flexibility and toughness are contradictory characteristics that Smeke addresses with conceptual agility, always ensuring that these attributes are present in his sculptures.

The connection of this artist with the Panduro is not limited to the materials, which can be confirmed in the photographs that, through the research she carried out on the cookbook she inherited from her grandmother, document the culinary tradition of her paternal family.

Through documentary representations that show each of the traditional dishes that were served at his home -visual forms that partially reveal these chemical secrets-, Smeke shares and hides the information of the flavors and the products, for this he criticizes the figurative woman and her place within the domestic structure. The interesting thing is that many of his works refer to the private areas and spaces of a home. These characteristics of the intimate environment of a house and a family are also present in the work of the Panduro. Along the same lines, Elvira’s paper paintings reconstruct the memory of her childhood places.

Smeke and the Panduro artisans not only share their interest in clay and earth -elements present in the conceptualization of a geographical landscape-, but also deeply portray the hidden vision and customs of a cultural environment. His productions are secret radiographs of a context full of history and community tension.